Cat of the Day: Stan 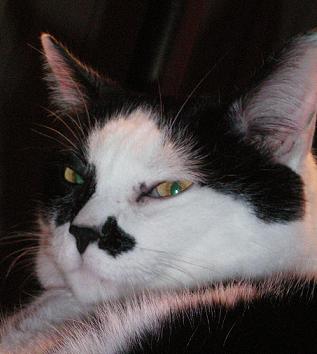 Today's Cat of the Day is Stan. He's kind of the top cat at my mom's house these days. I mean, I guess he is at least, I dunno, and I don't think he really cares either way. But anyways, he's a super friendly cat, and will almost always greet you with a welcoming meow. He's a real big cat, too. This guy loves to eat, and he'll cry for you to feed him all morning long if you let him.

Also, and nobody ever believes me on this, but he knows how to use the toilet, too. 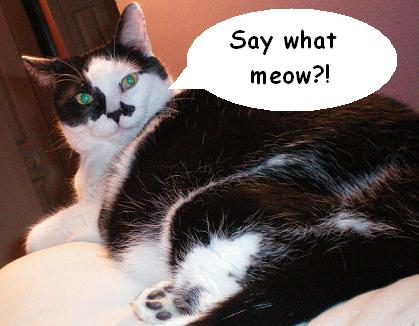 It's true, I've caught him using it at least twice, and have spotted evidence of his use on several other occasions as well. However, since I typically don't bring a camera along with me when I need to use the bathroom, photographic evidence of this still ceases to exist, so you're just going to have to trust me on this.

But yeah, basically Stan is just a real cool, laid back cat, and that's what makes him today's Cat of the Day. 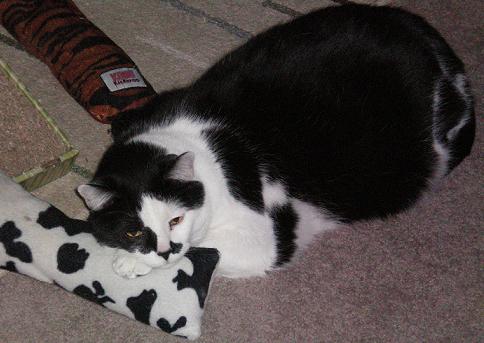