Yesterday, my friend Chris Sanders challenged me to take the ALS Ice Bucket Challenge. Here are the results:
Posted by Chris Widdop at 9:59 PM 6 comments: 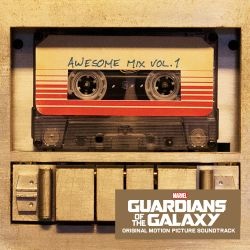