Cat of the Day: Zoe 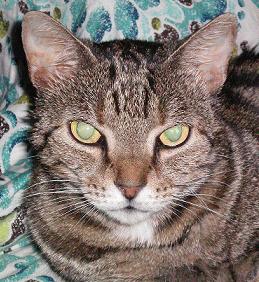 Who better to be Cat of the Day on this third day of August than our very own three legged kitty, Zoe. 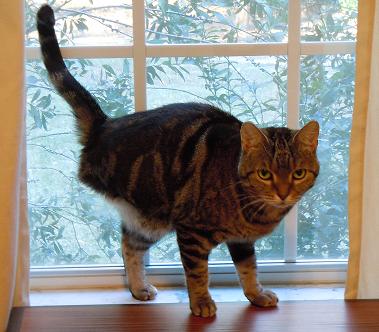 Yup, she's only got three legs, but don't let that fool you for a moment. She's just as mobile as any four legged cat I've seen, and quite frankly, she's probably faster than most of them, too. She's definitely the fastest cat in the house, and she loves just zipping all over the place with her infectious purr-meow that you can't help but adore.

She's a total sweety, though she's really shy. And, being a fairly tiny cat, it isn't exactly hard for her to find a good hiding place. However, once she gets to know you, she's really outgoing, and she'll go out of her way to run up to you and hop onto the highest place so she can get closer for you to rub her. 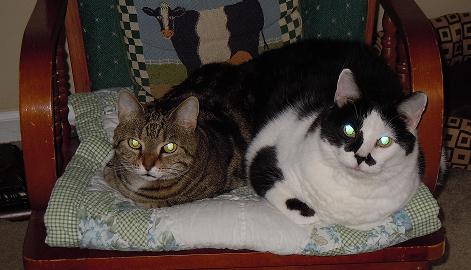 She's also great pals with our previous Cat of the Day, Stan. When she actually calms down and takes a time out, she likes taking little cat naps with him. And speaking of which, a nap sounds nice right about now, so what say we wrap up today's post and- ZZZZZZZZZZZZZZZZZZZZZZZZZ...
Posted by Chris Widdop at 12:06 AM