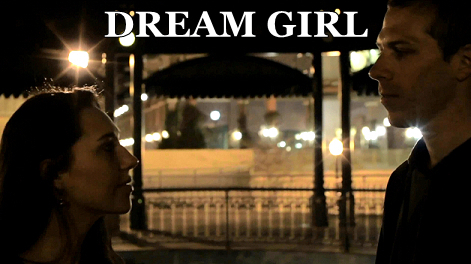 So here's my latest short film, Dream Girl. Give it a watch, and I hope you like it! 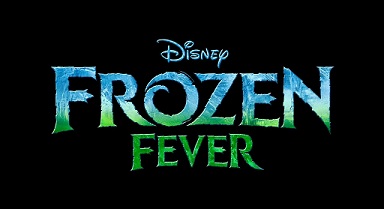 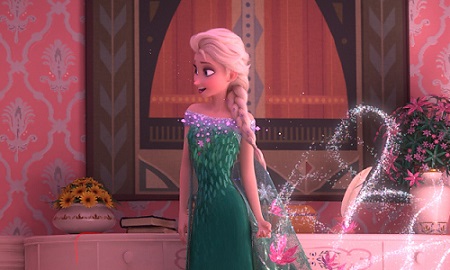 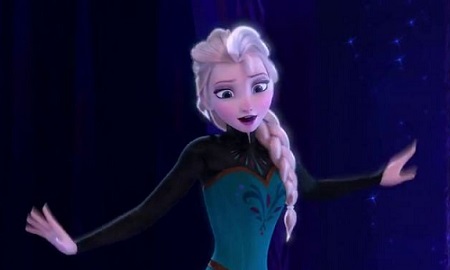 Posted by Chris Widdop at 10:29 PM No comments: