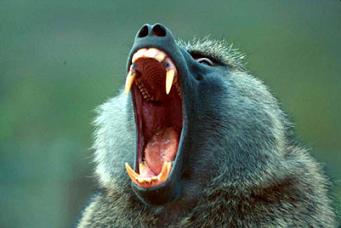 Whether that monkey's yelling in anger or yawning in absolute boredom, when it comes to this movie, either way he ain't wrong. The Hunger Games: Catching Fire is absolutely awful. It's stupid as hell, completely and entirely pointless, and good god is it in dire need of a freaking editor. Seriously, what genius thought that a three hour long Hunger Games movie was a good idea? By the time the actual "games" began, I had long since checked out of this piece of trash.

I ain't even lying, if I hadn't seen this thing with friends, I most assuredly would have walked out, because by the time the "games" portion of the movie started, I was just antsy in my seat waiting for this overly long thing to finally, finally end. I seriously did not give a crap at all about the story or a single one of these crappy characters, and I couldn't have possibly cared less how this god awful thing was gonna end, so long as it was finally just freaking over and done with already. Watching this movie in the theater is an endurance test that's almost like undergoing an entirely different sort of terrorizing group exercise as those participating in the Hunger Games themselves.

As for the plot here, hell, did you see the first movie? Well guess what, you already saw this one, only minus about a good hour or so of pointless, stupid nonsense that stretches this thing to its absolute thinnest. The pre-games stuff just dragged on and on for forever and a day, taking as long as humanly possible to get to the damn point. And the whole while, it never once came close to being nearly as interesting as this portion was in the first movie. It was just a complete retread, minus the intrigue, and needlessly expanded upon with a whole lotta nothing.

But it didn't just add a bunch of pointless shit, it even brought back the pointless shit from the first movie that we didn't see. Or, rather, couldn't, that being the god damn action scenes. I swear, I've said it before, but if an action scene is shot in a way in which you can't even tell what the hell is transpiring on screen, then that scene is entirely pointless! And that describes literally every action scene in this god forsaken thing. You can't see shit the whole movie! Hell, at one point, Peeta commented how he wasn't sure if someone had tried to jump out and sacrifice themselves to save him. And you know what, how the hell could he be sure? How the hell could anyone be sure? Because, after all, we couldn't SEE anything!

But not only is this movie needlessly longer than the first, but it's also infinitely more stupid. The Hunger Games themselves was just a series of traps setting off, whether it's skin eating mist (which basically just leaves poorly applied makeup marks that easily washes off in water, bad acting optional (seriously, stop over-doing it, Jennifer Lawrence)) or randomly rampaging monkeys. Hell, that baboon scene reminded me of a similar scene in After Earth, and it actually left me wishing I was watching that freaking movie instead. And at no point did I ever feel like our main characters were ever in any actual danger through all of this nonsense. Gone was the aspect of hunt or be hunted, it was like watching a really shitty and unfun version of The Cabin in the Woods, where everything transpiring was a result of the guys behind the games just interfering with the environment, only for our cast to survive in the most convenient of manners each and every time.

If there's one positive I can say about this movie, it's that a handful of the new characters are at least slightly interesting at times. One chick who is adamantly against the games and makes it known loudly and proudly probably steals this movie with her outlandish antics, and that wacky talk show host guy makes some enjoyably over the top facial expressions that I got a bit of a kick out of at times. But as for the rest of this thing, hell, I've seen freaking Terrence Malick movies that have done a better job keeping my interest throughout (and as those of you who've followed me for a while should well know by now, I am not a Malick fan at all.)

This movie was awful, so awful I was left shaking in anger by the end of it. It's not just a worse movie than the first one, and hell, I actually liked the first movie. The first movie's a freaking godsend in comparison. But this? Catching Fire not only makes the exact same mistakes that that one made, but it adds on a whole laundry list of new ones on top of that. I couldn't have possibly cared less about the ongoing plot or the fate of any of these characters, and amongst all of the groan inducing idiocy at hand, I was never once given a reason to give a crap about any of it in the first place. Without question, The Hunger Games: Catching Fire is the worst movie I've seen this year so far. 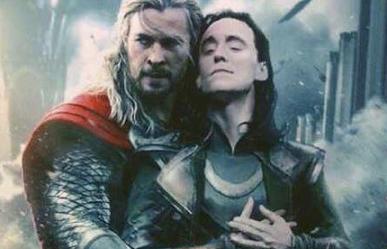 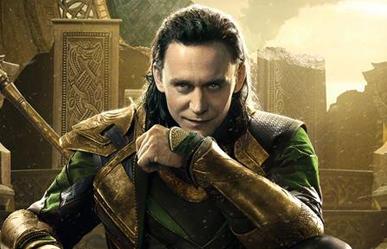