So I've been following the Angry Video Game Nerd series and James Rolfe's videos on Cinemassacre for a number of years now, and have kept up with the production of this movie for the past several years as well. And, while there's still a number of problems here that don't all quite work, overall, I can't help but appreciate what they were able to accomplish with this movie.

The Nerd's most requested game review has been the notoriously bad E.T. for the Atari 2600. And, seeing as the story behind that game already provided quite the groundwork for an extensive story to be explored as well, what with the whole infamous production behind the game and subsequent supposed burial of all remaining cartridges in a landfill, they decided to base the movie around that, as the Nerd sets out to disprove the myth behind the burial in his quest to avoid having to review E.T.

James has mentioned in some of his past videos how he'd like to be the kind of filmmaker who makes movies that have a home-movie feel to them. And while this movie certainly has a much bigger budget than your typical home-movie (this was entirely fan-funded), in that regard I would consider this a success in terms of its production. However, in terms of its writing, I can't help but feel that the "home-movie" style only holds this thing back and keeps it from quite feeling like the legitimate movie they set out to make.

Oftentimes throughout, the movie will randomly break the fourth wall or add in spoof humor in a similar vain as something like Airplane or The Naked Gun. But the thing is, it's not nearly consistent enough in this regard throughout so that it feels natural, and as a result, such moments had a tendency to remove me from the movie whenever they would randomly sprout up. The most jarring example would be after the Nerd says a really bad one liner, which he then clarifies that he only said "for the trailer".

Most of the acting was serviceable enough for what they were going for, but, again, I felt like the women weren't given their proper respect in terms of their direction. A key example would be the scene in which the character Mandi surrenders to the enemy, then immediately flicks them off in an over-the-top fashion, which felt forced to the point that it actually removed me from the film. And I can't really blame such moments on the actors, since they did seem decent enough throughout whenever they weren't directed to over-do their scenes, so I kinda gotta chalk that one up to questionable direction to go along with their questionable writing.

And I suppose I could go on with other issues I took with the movie, such as what I felt was a missed opportunity to be Kyle Justin's cameo during a scene when the Nerd busts out an old record player (the only reason I can see why they'd pass it up is that it was perhaps too obvious?), but honestly, when it comes down to it, I actually did like and appreciate this movie for the most part, so let's shift gears a bit and start discussing what this thing did right.

For one thing, the way this movie incorporated elements from the actual E.T. game was actually really neat, and only continued to prove more and more clever as the movie progressed. And for fans of the AVGN series, this movie has tons of references to some of James' other videos and more prolific game and movie reviews, with a Ninja Turtles III reference in particular standing out as a personal highlight for me.

Also, the movie also uses a lot of miniatures throughout for some of their bigger effects, which was a pretty commendable and charming effect I felt, and helped to give it that good kind of home-movie vibe that they were going for. And in addition to all of the Nerd references, it's also loaded with cameos from other internet stars and such who have been associated with the Nerd in the past (including, fresh off his awesome Guardians of the Galaxy cameo, another awesome appearance from Lloyd Kaufman!), which was nice to see.

Basically, this was a movie that was made with the help of the fans, for the fans. And overall, while I would consider the finished product to be a bit of a mixed bag, despite its major flaws, I have a hard time hating on it. It's just pretty cool to see all of their hard work on this project come together like this, especially after having followed along on it and keeping up to date with their progress over the years.

So if you're a fan of the series, then you should definitely check this out (which is now available on Vimeo On-Demand). Because if nothing else, there's a world of passion behind this movie that you can just feel throughout, and that passion bleeds through onto the screen all the way to the very end, when we're finally treated to that E.T. review that fans have been clamoring for for so long (and what a hell of a journey it was getting there!).

Posted by Chris Widdop at 8:13 PM No comments: 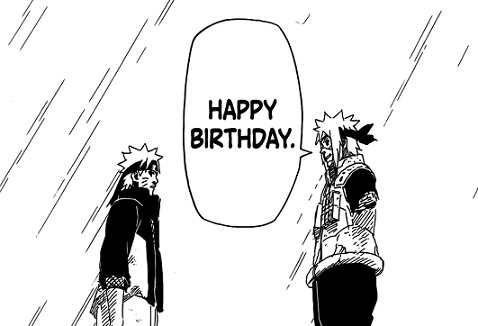 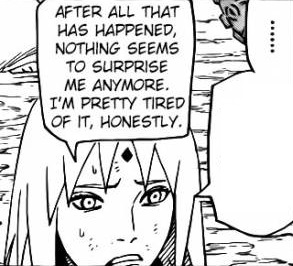 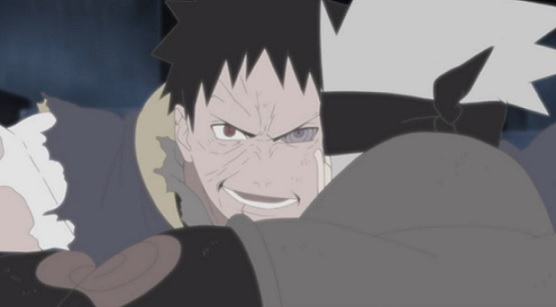 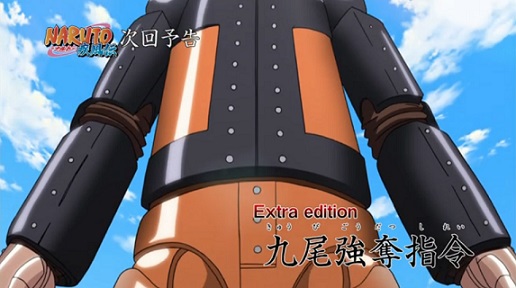