So in a rarity for me, I was actually captured speaking on camera. This past May at MegaCon, I was interviewed by Allyson Ingerham of the Hangin' With Web Show, where we discussed a little bit about my Ninja Kat series, as well as my other writing and filmmaking ventures. Check it out!
Posted by Chris Widdop at 7:06 PM No comments: 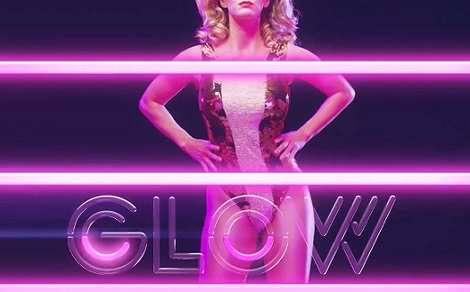