Okay, so I usually don't like to show off about this kinda thing, but I just got so many awesome gifts for Christmas this year that I just have to share them with you. So let us open up my Christmas Box and take a look at what's inside! 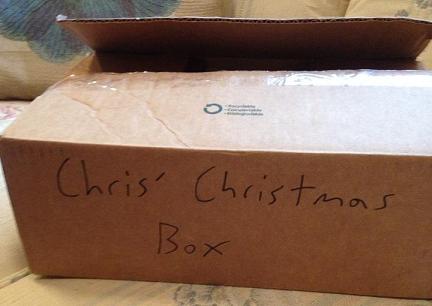 Usually my brothers and I don't tend to exchange gifts, so I totally didn't expect it when my younger brother, Billy, said that he got a present for me. And when I opened it up to find a Tails doll, I was thrilled! He said that when he happened upon it in a store that he just had to get it for me. That was the coolest thing, and definitely a nice little Christmas surprise. 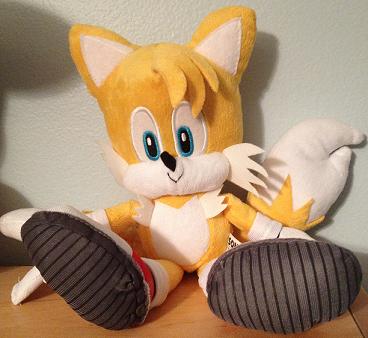 Also, a group of friends and I decided to take part in a Secret Santa exchange for Christmas this year, and my friend Rachel and I happened to pull each others names out of the hat. Now, for this Secret Santa, everyone was supposed to write up a list of things we're into and such so as to give whoever pulled your name an idea as to what to get you. I'm really uncomfortable making lists asking for specific gifts, so I decided to have fun with this list and be of no actual help at all, listing things such as the following:


Well, Rachel followed up on that list in the most awesomest way imaginable: 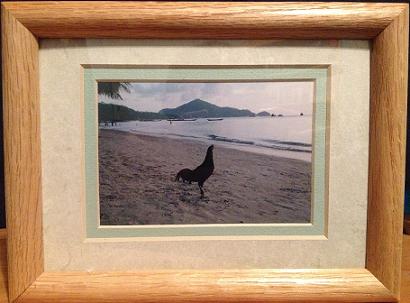 Yes, that is, in fact, a framed picture of a chicken staring out into the vast blue ocean on a cloudy day. So as you can see, she took my list quite literally. I mean, really, how the hell did she even do that? But she didn't stop there, as she also gave me this bad boy that I'm going to be having fun with all year long: 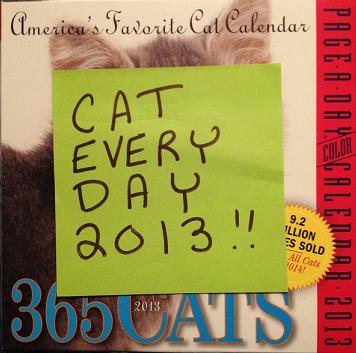 This cat calendar is going to be the gift that keeps on giving, and I've already started said "Cat Every Day 2013" on my facebook and twitter pages. And as if that wasn't enough cats, I received one last late gift in the mail today, this one from my Grandma who lives in New York: 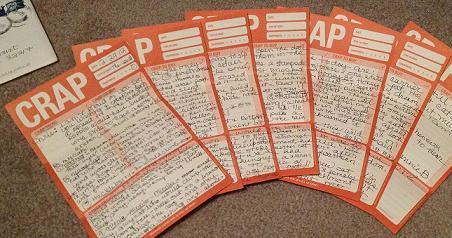 Holy crap! What you see there is a seven page long, handwritten letter describing all of my Grandma's cats that she's ever owned. In detail. I just... what?! And I didn't even request such a list, which makes this present that much more bad ass! I was already planning on including some of her critters in a later installment of my Velcro series, but having this list handy will make the characterizations that much easier and that much more accurate. Grandma's so cool!

And that about wraps things up. So now you see why I felt the need to share? Seriously, these gifts were freaking awesome! So I hope you all had a good Christmas as well, and here's to a catacular 2013!