So since we're a little over halfway through the current decade, I wanted to take a look at what I thought were the best movies of this decade so far. Now, I know that several people have tackled this already closer to the beginning of the year, but I personally wanted to give it a little time and let some of these movies settle in a little more before I went ahead with posting my list. And now that some time has passed, I'm mostly confident enough in my list (probably about as confident I'm going to get at least) to go ahead and share it with all of you. But first, let's take a look at a few honorable mentions.
Honorable Mentions:
The Avengers (Joss Whedon - 2012)
Cloud Atlas (Tom Tykwer, Andy Wachowski, Lana Wachowski - 2012)
Kung Fu Panda 2 (Jennifer Yuh Nelson - 2011)
Let Me In (Matt Reeves - 2010)
The Master (Paul Thomas Anderson - 2012)
Predestination (Michael Spierig, Peter Spierig - 2014)

All of these were incredible movies that stood the test of time with me. And for those of you who've followed me over the years now may notice, a number of these movies didn't even rank that high or at all when it came time for me to do my yearly countdowns. And the same can be said for a number of my picks that appear on the main list. But that's the thing about time, it really shows you what truly sticks with you through the years, and what drifts away, forgotten.

Above all else, these are the 10 movies that have resonated the best and continue to leave an impact on me in recent years. And they're also movies that I have spoken on so much that I really don't know what else I could possibly say about them that I haven't already expressed, so please excuse the lack of accompanying text with these entries. So with that all said, and without any further ado, here are my picks for the Top 10 Movies of the Decade So Far... 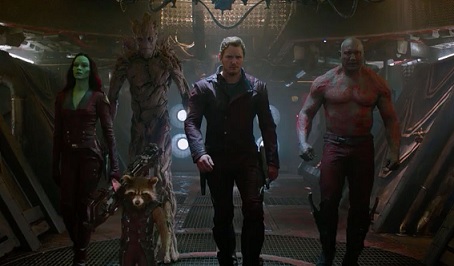 Guardians of the Galaxy
James Gunn - 2014 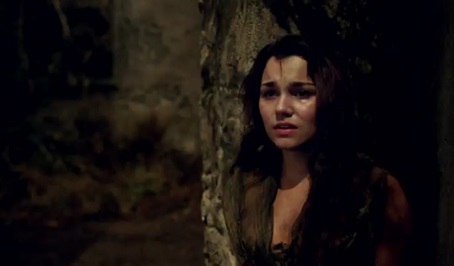 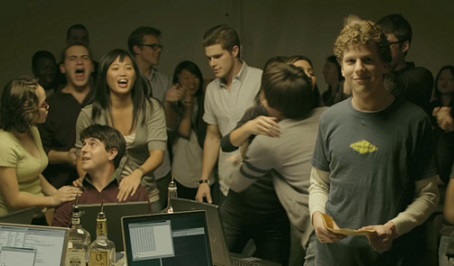 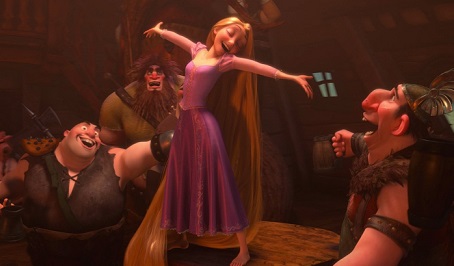 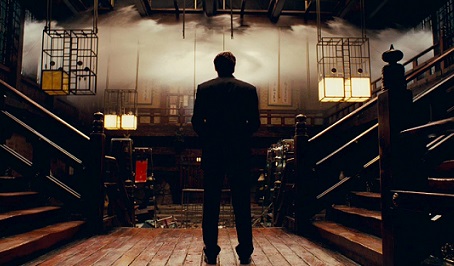 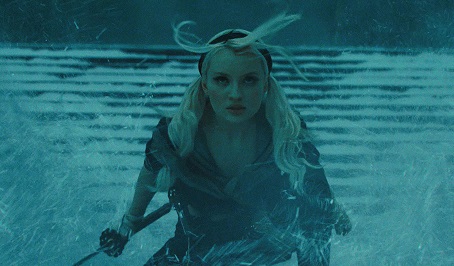 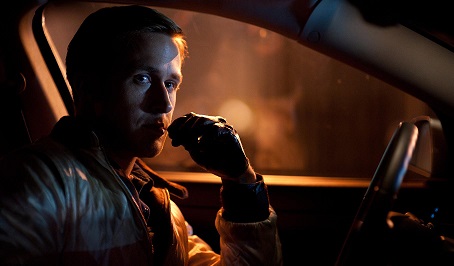 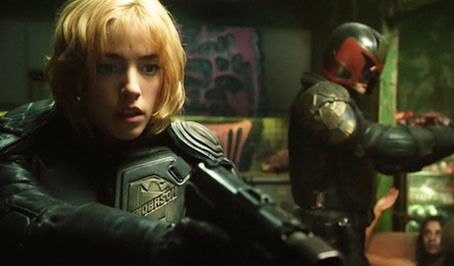 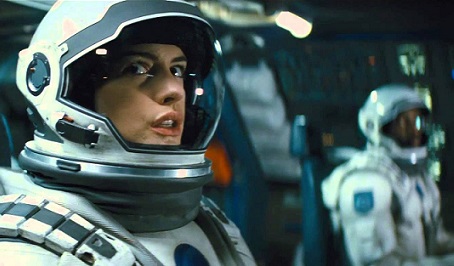 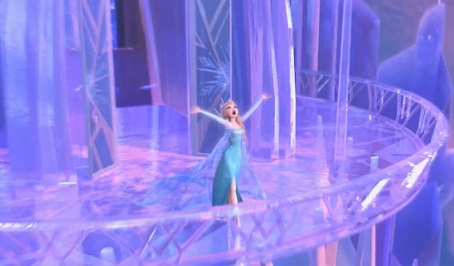