So it's possible that I was a bit too preachy with my review of Selma last week, so how about we lighten the mood a little this time around. And seeing as we're right in the thick of awards season (as well as celebrating this blog's Fifth Anniversary tonight!), what better way to do that than with the return of the Maddie Awards!

Yes, that's right, This is Madness proudly brings to you the 2015 Maddie Awards, where we celebrate the brand new year in fine cinema so far! Now it's been a few years since our last Maddie Awards ceremony, but for those keeping track (i.e., me), past winners of the coveted Maddie include the likes of Season of the Witch, Contraband, and Paranormal Activity: The Marked Ones.

(And I suppose that Gangster Squad also begrudgingly won it one year. Hey, just like the real awards, we can't always get 'em right, right?)

So anyways, without any further ado, let's start things off with the Maddie for Best Director. And presenting the award is past Maddie winner, Kate Beckinsale! 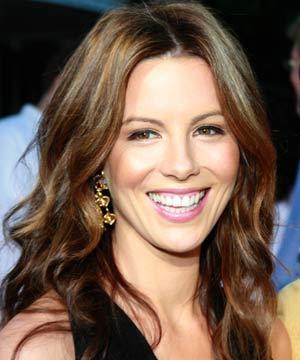 Looking as lovely as ever tonight, Kate! And now the Maddie for Best Director goes to... 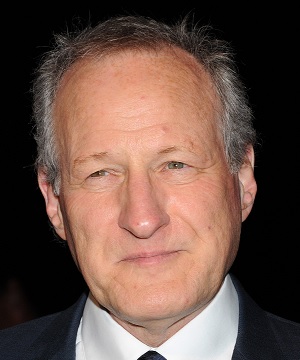 Michael Mann's signature style was on full display in the new action thriller, Blackhat. It was his touch that truly elevated the material on the screen, always making for quite the visual engagement. And his eye for action remains as astute as ever, as the various shoot out sequences throughout are the clear highlights of the whole movie, including one near the end that has some especially and satisfyingly surprising results. So congratulations to this year's Best Director, Michael Mann!

And up next, presenting the Maddie for Best Actor, it's previous Best Actor winner, Mark Wahlberg! 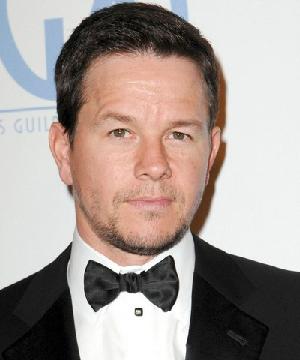 Truly, it isn't a proper January without our traditional January serving of Mark Wahlberg (though, curiously enough, this year he decided to release his typical January film, The Gambler, on Christmas). But anyways, moving right along, the Maddie for Best Actor goes to... 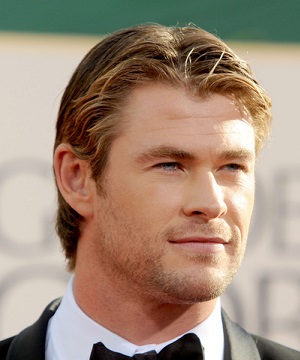 Though Wahlberg may have been feeling a bit ambitious with his latest movie's release date, Hemsworth was more than up to the task of filling in the void left by Wahlberg's absence. Hemsworth brought a true sense of charisma to the role that really carried the slick new cyber thriller, Blackhat. Sure, he's not what one might typically picture when they think of your typical computer hacker, but then, this isn't your typical awards show, either! But Hemsworth certainly gives a standout performance regardless, further proving himself to be a competent action star in the process, and a worthy Maddie Award recipient.

And now, here to present the Maddie Award for Best Picture, it's none other than the man himself and former Maddie Award winner, Nic Cage! 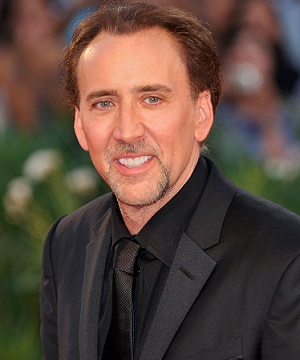 Always a pleasure and an honor to be graced by the presence of the one and only Nic Cage! And now, the Maddie Award for Best Picture goes to... 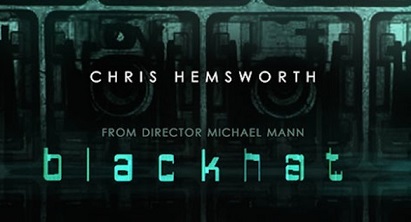 It's a sweep! Blackhat takes home all the awards tonight! And deservedly so, as it is, without a doubt, the absolute very best movie that our Maddie Award voters (i.e., me) have seen this year so far. It's a throwback to similar '90s cyber thrillers with some stylized direction and a commanding performance by its lead, with some nicely intense action sequences throughout, making for a movie that's only sometimes a little dumb and boring (but not always!).

So congratulations to our big Maddie Award winners tonight. And a big thank you to all of our viewers for joining us for this year's ceremony. I hope you all enjoyed yourselves (and aren't too bummed if your favorites didn't win), and that all of you have a safe and good night!