2012 - Release of my first short film, and my first novel

I spent the earlier years of the decade still doing a lot of writing, including novel length works and various script ideas, and gradually working towards something that I could actually put out and release to the public. And the years of work finally paid off come 2012, as it saw the release of my first short film, The Red Scarf, as well as my first novel, Velcro: The Ninja Kat. 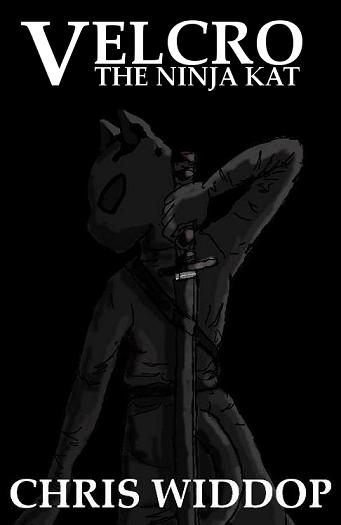 Shortly after the release of Velcro: The Ninja Kat, I was approached by one Trevor Tee about the possibility of collaborating on a comic book adaptation of it, and we officially released the first issue in the following year, which ran for almost two years before life got in the way of production. 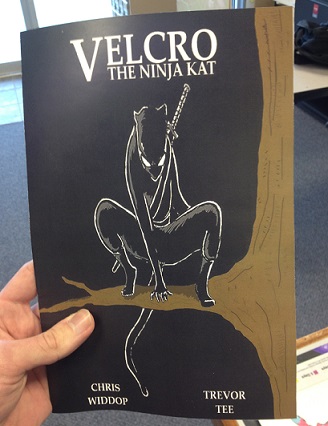 Sadly, the site we used to upload the comic online has since shut down, so I'll still have to get around to re-uploading it all at some point.

While the comic book adaptation may have gradually lingered away, my work on the novel series hadn't wavered, as the following year saw the release of the first Ninja Kat sequel, Velcro: The Green Lion. 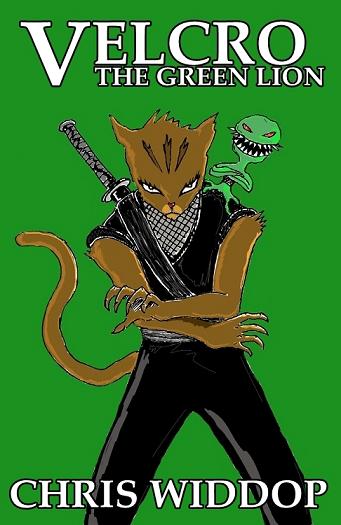 One of the biggest lessons I've learned as a writer was that you learn more by finishing projects. And after seeing my first novel all the way through to completion, I learned so much more through that experience than I ever did through attending any writing workshops or reading any "how to" writing guides, and I feel that definitely showed in the finished product this time around, which I was a lot more pleased by.

2015 - Release of Dream Girl and Breathe, and on stage acting debut

After focusing so much on the novel side of things for so long, I decided to shift focus back to filmmaking again in 2015, finally getting around to filming a couple of scripts that I had been playing with for a little while by that point.

This year also saw me making my on stage debut as an actor in the play Splintered Judgement.

Prior to this point, I had acted in all of my movies, yet I still hadn't yet actually considered myself to be an actor. After working on this play though, I suppose I technically couldn't make that claim anymore.

2016 - Theatrical debut, and release of Velcro: The Masquerade

Both of my shorts I had filmed the previous year made their theatrical debut the following year at Tallahassee Premiere Nights.

So that was a pretty cool experience, finally being able to show some of my work to an audience on the big screen, and get some live reactions to them.

And the third entry of The Ninja Kat series also released in 2016, and I still maintain that it's the best thing I've ever written to date. At least, it's the piece that I'm the most personally satisfied with how it turned out. Hopefully I'll be able to best it one day, though! 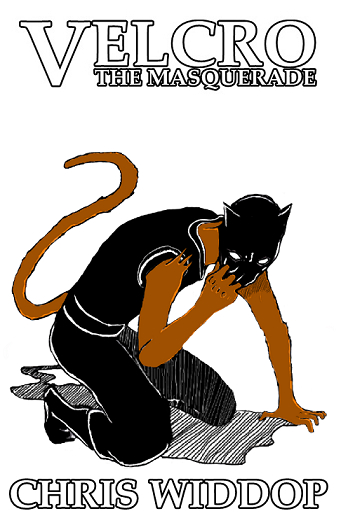 I wasted no time this time around hopping right onto the next entry, and the following year saw the release of the fourth book in the Ninja Kat series, Velcro: Polluted War. 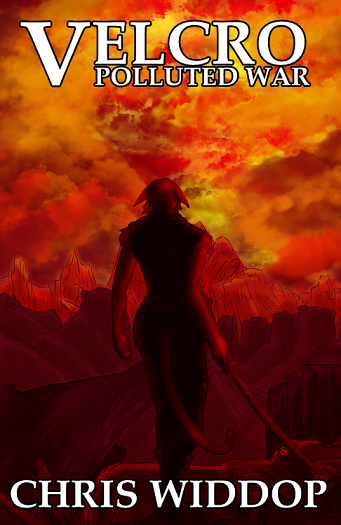 It's been two years since this entry released, and this one ends with a real harsh cliff hanger, so you all have been real patient with me. But I assure you, the fifth entry is indeed coming along!

I had once again been working on a number of screenplays in the meantime, and once again felt that itch to bring some of those scripts to life.

Sianostra saw the first time I filmed a script based on someone else's idea, so that was a neat little challenge. And then Kip is my first go at an on screen adaptation, as it's the first film to adapt some of the story elements from my Ninja Kat novels into live action. Kip may in fact be my favorite of my movies to date (it's between it or The Red Scarf at least), and it's certainly the one I think turned out to be the coolest of the bunch so far.

2019 - Other film productions I worked on

While I didn't manage to put out any new personal projects of my own this year, there are a number of other projects I helped collaborate on that came out, including the web series Not So Innocent.

Not So Innocent, directed by Andre Forbes
My role: Actor, Editor

I also spent some time working on a number of projects in New York at the latter end of 2018 and the first quarter of 2019. And while some of those projects are still undergoing post-production, others have since been released, and a number of them have been accepted into film competition, and even won at that. 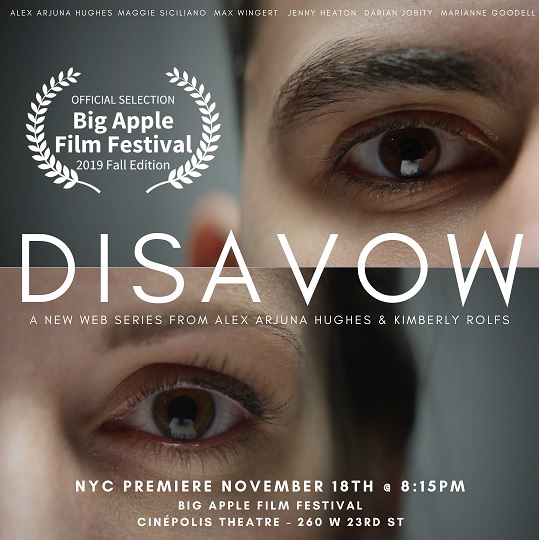 And those are the projects that have actually seen their debut this year, and there's still more that are ready to make their debut in the coming year as well, so that's pretty exciting.

Other than that though, as to my personal projects, like I said, I'm still working on the fifth Ninja Kat book, and I promised that I was going to have a DVD out this year, but it's looking like this is going to be maybe the first time I won't be able to make my promised deadline. It's been a bit of a rough year honestly, and a lot of my plans have gotten pretty derailed, and I've just been dealing with a lot of personal issues lately, which has in turn seen a lot of my productivity suffer as a result. I'm hoping to be able to address some of these issues sooner rather than later though, and hopefully get things back on track.

In the meantime though, while this last year might not have been my most productive, looking back on the past 10 years, I think I have a lot to be proud of. I've released five short films, four novels, and a comic book, traveled around doing book signings and runnings tables at conventions promoting my work, saw my movies screened in theaters, and collaborated with other artists on films that have been screened and won at various film festivals.

And we're still just getting started.

So hopefully by this time come the next decade, there'll be a lot more for me to look back on and be proud of yet!