I don't want to see a Dredd sequel 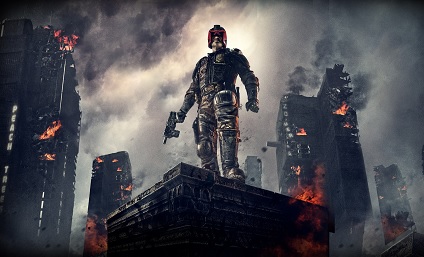 I love the movie Dredd, and I still think that it was the best movie released in 2012, hands down. That said, and contrary to popular opinion for fans of this flick, I have no desire to see a sequel to this movie.

I felt that Dredd was a perfectly fine film on its own, and one that really doesn't require a sequel. It gets in, it does its thing and tells us a complete story, and it gets out in satisfying fashion. Now, I'm not saying that a sequel to this movie would inherently be a bad thing or anything, just that it feels an unnecessary direction to go.

With so many movies these days being pointlessly split up into multi-parters or drawn out tirelessly with sequel after sequel, I've found myself growing more and more appreciative of the stand-alone movie. Not everything has to be a series, and not every good movie needs a sequel. I'm perfectly fine with letting a good movie stand on its own, and quite frankly, I'd kinda like to see more of that.

But looking at just how bad movies have gotten in this regard as of late, you need look no further than the likes of The Hobbit, Harry Potter, and just about every YA series adaptation whose final film is pointlessly split into two. It's kind of a shame that this trend has caught on, because now there are so many film series that conclude so unsatisfyingly, because their final installments aren't being presented as complete stories. 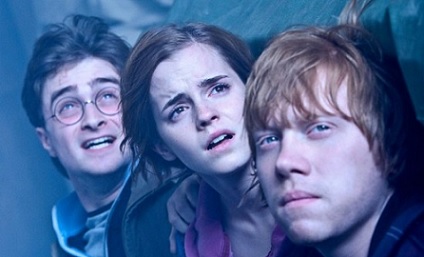 I went on about this in my review of The Battle of the Five Armies, but I'll reiterate how the last two Harry Potter flicks were especially affected negatively by this. Deathly Hallows: Part 1 is a great film, until it suddenly ends in anticlimactic fashion, because they decided to split the story in half. And then Deathly Hallows: Part 2 is now merely the missing climax to the previous film, only without any of the set-up, making for an ultimately unfulfilling experience on its own.

And now, as I look ahead in the Marvel Cinematic Universe and see that the third Avengers flick is similarly going to be split in half, I'm sorry, but this makes me really not look forward to those far off films. I mean, it really isn't that hard to tell a complete story within the confines of a typical movie run time. And if you, the filmmaker, are finding problems in this regard, then perhaps the medium you should be really working in is television. 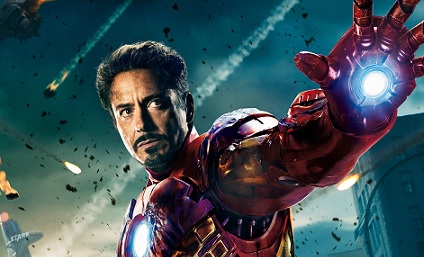 Now sure, I understand the financial reasons behind this trend of splitting up big franchise movies, and as long as people keep paying up, then we can expect for the trend to only continue. But in the end, while the studios are making bank with this model, they're also leaving behind a legacy of incomplete movies that, on their own, just flat out do not work. Hell, just recently I finally got around to watching Kill Bill: The Whole Bloody Affair, and it was only after watching those two movies back to back that I actually felt that the story as a whole really, truly worked. Because previously, having only seen Vol. 1 separately, I honestly didn't think it was a good movie, and it really boiled down to it being an incomplete story on its own.

But going back to the Marvel Universe again, I would say that in terms of a series of films, on the whole it's done really well, and a lot of that can be attributed to how most of the individual movies within the series also work so well on their own, and in many cases don't necessarily require the other movies to make them work. But they've created a working model that a lot of studios are eager to jump on the bandwagon with, and, well, it remains to actually be seen, but just based on the information that keeps popping up on some of these copycat projects, I don't have much faith that some of these other studios will be able to mimic Marvel's success in terms of actual quality, let alone in actually allowing for their brands to truly exist on their own, removed from their given "universe".

But I digress, and though I do speak of my growing appreciation for the stand-alone movie, that's not to say that there isn't a market for movie series at all. For instance, there's The Lord of the Rings trilogy, which really wouldn't work as a one-shot deal. And it's a series of movies that not only tells a full story over the course of the three films, but each film within the series feels like a complete piece of the story on its own as well, which is largely why it works on the whole so well. 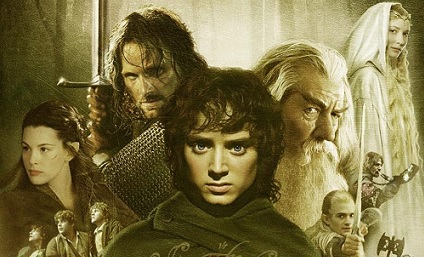 Where as, on the other hand, something like The Matrix trilogy doesn't quite work, since the first part feels like a complete story that probably should have been a stand-alone, but needlessly had two sequels tacked onto it. And not only that, but the two new entries weren't even complete stories themselves either, what with Reloaded's obnoxious cliff-hanger ending.

And then, of course, there are those big franchise movies, like the Marvel flicks, that feel like they're naturally setting up future installments, hence the first of these series typically being an "origins" movie of sorts (which also just happens to be another currently over-done movie type that I'd like a breather from, but that's another rant entirely). And in such cases, these movies are being made with multiple movies in mind from the outset. Like, when you watch the first Spider-Man movie, it explicitly uses its run time to establish who this character is and how his powers work in this world, leaving room to be further explored in depth in future installments. 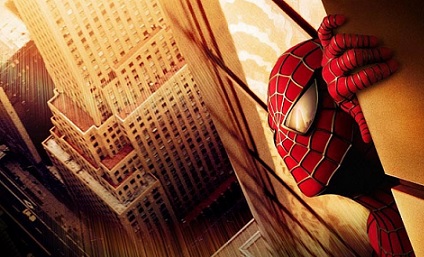 In fact, another recent movie that I've heard a number of people say that they would've loved to see play out as either a mini-series or something expanded like that was Interstellar. And, while I can see where those people are coming from with this mindset, I really couldn't disagree more.

Interstellar was a movie that easily could have been played out as a TV mini-series or, in the hands of a lesser filmmaker, split into a multi-part movie series. But that's one of the things I truly loved about that movie, is that it went in and told its complete story in one go, and it didn't feel the need to leave anything open to return to and revisit in a possible future installment. It was just absolutely perfect in this regard, and it gave the movie such an all around complete feeling to it that so many "open-ended" movies just lack, and it made it all the more intensely satisfying as a result. 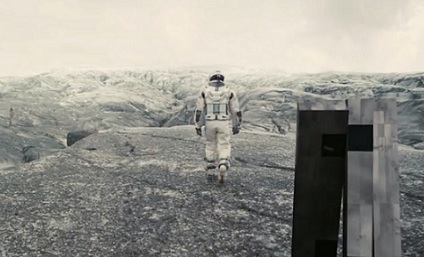 But now we get back to Dredd, and, as with Interstellar, that's just one of the things I really appreciated about the movie. Despite being a comic book movie, it didn't feel the need to delve in an origin story for our central character, nor did it feel the need to pointlessly sequel bait itself either. It was perfectly confident in just going in and telling its full story, and leaving it at that. And I really dug that about it.

And yeah, sure, of course there's the possibility for a sequel. After all, the Dredd rip-off, The Raid (that's right, look it up, The Raid copied Dredd, not the other way around), had a phenomenal follow-up, and who's to say that Dredd wouldn't be able to follow suit? But the point I'm trying to make is that it's not a necessary route to take. There's enough series and sequels out there as it is without dropping another one on us.

That said, I do love that the movie has enough passionate fans willing to support a movie such as this. But for me personally, I like to look at my support for the movie as not being towards making more future installments of the same thing, but rather, to show support towards filmmakers willing to take similar risks in order to get their original ideas put out there, even if in this case it took utilizing an established property to do so. But that's what I support, and it's what movies these days could definitely do with just a little bit more of, is some good ol' fashioned originality.