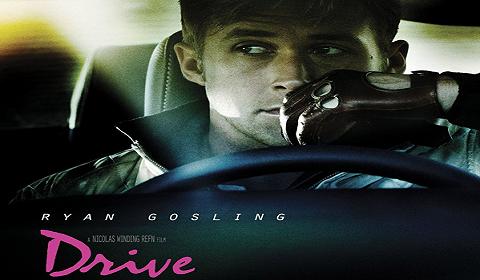 I know I've mentioned very little about the plot and what this movie's really about, but honestly, I'm not sure that it's entirely important to know going in. I went into the movie knowing very little about it myself, other than what I had heard about the action/arthouse mish-mash that I mentioned. But this is a movie that will shock you, and definitely shouldn't go missed. It's one of the absolute best films I've seen all year, and was truly a delight to watch. Go see it!
Posted by Chris Widdop at 6:22 PM