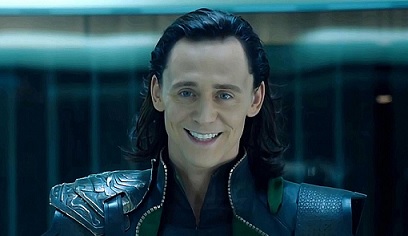 Not enough Loki!
Posted by Chris Widdop at 1:33 PM